If you're planning on raiding with us on Mug'thol please take a moment and answer this straw poll.

Feel free to pick more than one answer. I just want to be able to direct people to a role if they don't know yet.

Btw if you want to come play with us or just wanna come hang out with some jerks we're on discord. https://discord.gg/RZpB2TV 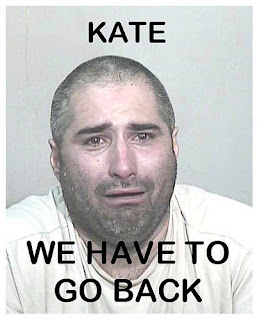 Posted by Luebbers at 7:56 PM No comments:

We're currently active on League of Legends, Heroes of the Storm, World of Warcraft, Rust, and other games.
Posted by Luebbers at 4:01 PM No comments:

Blogging from the TV

The formatting for this may be odd but I can fix that later. I found a way to blog through the tv using a usb keyboard, a usb dongle for my phone and chromecast. =D

ARMS WARRIOR UPDATE: I played more Arms Warrior with a change to the talents I was using. It's much faster and still a lot of fun. Currently there is no indication of when I can execute other than watching the button so it can turn from grey to not-grey or watching the main healthbar. I assume this will be changed to what is on live at some point. As I mentioned on facebook the targeting circle you use for heroic leap will only allow you to place it as far out as it's castable. I assume that this is probably true for other spells like Blizzard and Flamestrike. Nearly level 101 and still very fun.

PROT WARRIOR: Prot's basic shit is still the same. Spam Slheild Slam and Revenge on CD and fill with Devistate.  The fixed some of the clunky stuff but the function is the same. Build up rage and spend it on either a skill that will buff your next Shield Slam or a small heal/shield. Charge is replaced with Intercept that defaults to 2 charges and double time puts it to 3. Intecept can be used on allies or enemies. It's amazing that the spec feels so much better then in wod but is effectively operating the same way.
RATING: 7.5

RET PALADIN: I initially didn't even finish the weapon quest because I' played ret so much in wod and the rotation you use in Legion is basiclly the same. I went back and finished it later because I do actually enjoy it a lot. The new spell animations are fun but the clinky sounds from weapon hits are weird. Your little sprint thing is basiclly replaced with the prot horse spell but it can only be used outdoors so that feels like a strange nerf. The talents feel good. I'm actually going to go back and try Prot again because I'd hate to abandon little Luebbersfu over it being so pooypy.
RATING: 10 if you like wod ret. 7 Otherwise.

FIRE MAGE: This spec is the same as it is on wod with some new pretty fire effects. I mean Flamestrike looks really fucking cool. Get crits, throw Pyroblast.
RATING: 6 because I'm bad at mages.

The Sword of Kings, or a brief review of what I've played. 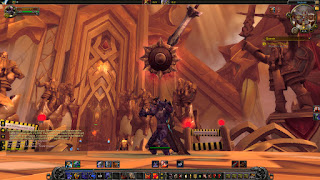 Prot Paladin: Sort of wonky. No more holy power seems to removed the rhythm of the rotation. The spec isn't super fun as is on live either. The appeal for me is going to be the utility you provide to the rest of your group and that is pretty much the same as it is on live as far as I can tell. You provide a bit more passive healing and damage to the group which is cool I guess. The other tank I played was Blood DK and it has zero of that so unless that changes people will very likely want Prot paladins.
Rating: 6.5

Blood DK: Straight away I miss the little minigame you play where using runes gave you stacks of that talent that you could spend for runic power. You have one type of rune and one type of plague. Deathstrike is your runic power dump. Boneshield is maintained though a 2 rune ability. Bloodboil is just a 2 stack CD and costs no resource. Gorefield's grasp is baseline. It's fun. You don't really have a lot of the big emergency shit you do on live. What I really love about this spec on live is the self healing and resource management and that shit is not only still there, but may actually be more fun.
Rating: 8

Arms Warrior: Gotta play a dps spec right? It's still the spin whirlwind spec that it is on live. The animation is new and is really really satisfying. It may be the tuning but the spec feels more self sustained then it does on live. It also feels faster. Stance dancing is sorta back as a toggle. For me the spec is really fun because of Battlecry (60 second CD, no rage cost, gives 100% crit chance for 5 seconds). Alongside a talent that gives you 2 charges of Mortal Strike... Also Cleave is back, but like... it's a 8 rage whirlwind (which is 20) but does half the damage. I suspect this for a talent called Fervor of Battle that gives you 2 rage for each target hit by cleave or whirlwind.
Rating: 8

I gotta try Prot Warrior, All of the monk specs, Ret Paladin, and then it's up in the air I guess. Right now if Prot Warrior is good then warrior is probably going to be my choice as none of the DK dps specs really appeal to me. 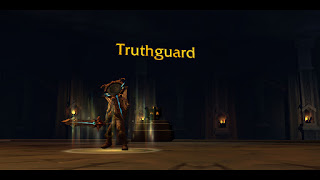 Currently in the Alpha and starting to test!

Now here is what else is happening in your neck of the woods...
The boys are playing league a lot unless you're Kosta and Pat and then you're playing dota or if your Jaz and I you're playing Heroes of the Storm.

Looking forward to Overwatch and Legion, but in the meantime if you want to play any of the mobas listed above you know where to find us.

-Paddington Bear.
Posted by Luebbers at 9:23 AM No comments: 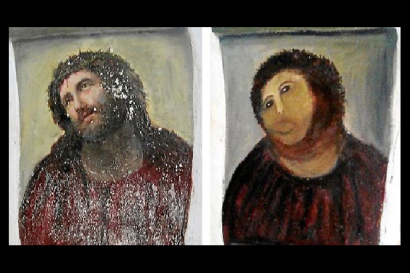 Well boys,
we're done doing the official guild raid for a bit. I'm sure some people will stick around either pug or run their own raids here and there.

We kept it going just long enough to see the attendance start to dwindle and are at a point where although we haven't finished the content we feel as if we don't really need to push ourselves to finish it either. We made a hell of a run for it this time around and mosdef got our moneys worth of this expansion already. Keep your ear to the ground because there is a good chance things will pick back up in the coming months.


In the meantime check out:

Path of Exile, a really hardcore Diablolike that a bunch of the guys get in to every few months. They do a ladder type seasonal thing.

League of Legends. there are always people playing this noise.

And of course you'll see people playing Heroes of the Storm, Hearthstone, Warcraft, and Diablo.


If you're looking to find people
to play these or other games with you can always find the community at these places:

And you can always hunt me down by posting comments on this site on blizzard chat at Luebbers#1600.

Cheers!
Posted by Luebbers at 2:37 PM No comments: 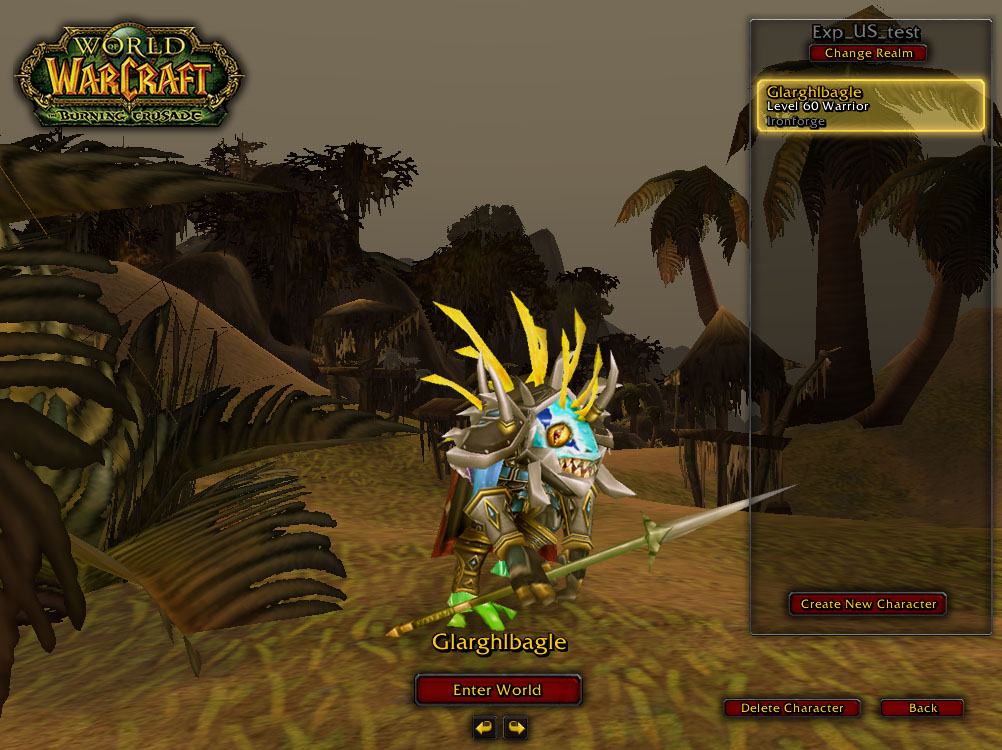 Posted by Luebbers at 6:55 PM No comments: